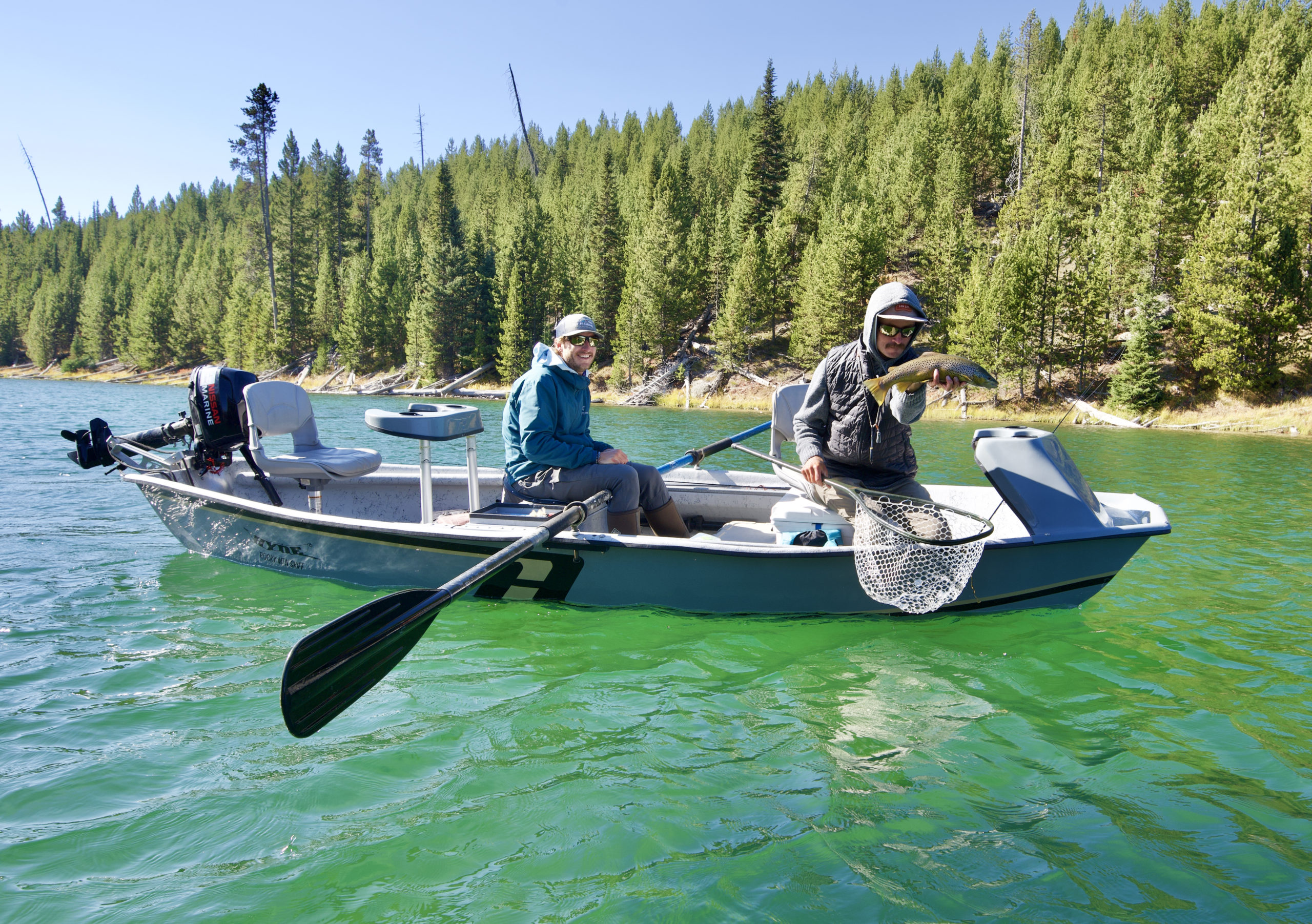 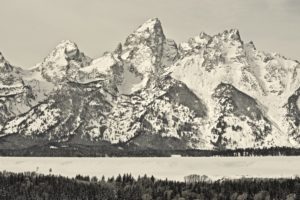 Well, it is officially the off season, hence I have some time to sit and write again about our favorite activity, fly fishing Western Wyoming! In this update, I want to not only thank everyone for another great season but also offer a summary into the nuances of our 2022 fishing season and perhaps, a slight forecast for the coming winter and early start to next year.

This past season(Summer 22′), in my opinion, was our first year moving past Covid. The irregularities and chaos that was in 20′ and 21′ have vanished or have been greatly diminished, let’s just call it, “back to normal”, yay! Our guide team of 17 picked up 5 new, terrific hires but lost 2 from 2021, so a net of 3. We have been struggling with being understaffed for a couple seasons, causing scheduling conflicts and due to a high demand, we were losing some business. We are very grateful to welcome John Macmurray, Ian Ford, Matt Frevele, Ryan Huggins and Trinity St. John to our guide staff in 2022. They helped fill our needs in a huge way and we look forward to seeing them grow with our team for years to come.

After a terrific ice season we began to hit the Snake River hard in early March. If you are unaware, this is arguably the best month to fish the Snake, certainly in the top 3 months in my opinion. Spring breakers and late season skiers often stumble upon epic dry fly fishing in March and April in the Jackson Hole valley. This always kicks the season off right and the weather and river flows remained in a favorable pattern to take full advantage.

The big question for the 2022 season, especially after having the hottest summer ever in 2021, was does our drought continue and perhaps worsen? Jackson Lake was at a near record low and to be honest, the winter was weak. Coming into March we were at 100% snowpack but then it was quite dry for two months and by the end of April the snowpack had fallen to 55-60% , not good at all. Mother Nature did her thing and from about May 1st through June the temperatures stayed below average (this preserves snowpack) and total precipitation was above average (recall the floods in Montana), this scenario literally saved our ass in the water department. Jackson lake did not fill but we were able to gain 15-20′ of water for summer irrigation and the worse possible situation would ultimately be avoided, for now.

Like clockwork, the Green River region fished well in June quickly followed by the Snake River, both were in good form just after the 4th of July for the remainder of the Summer. Our beloved lakes in Yellowstone Park offered red hot fishing in July and August. When the entire region gets a good snowpack to work with they all flourish and this helps disperse angling pressure. Similar to 2021, the summer heat settled in late in July and into the first couple weeks of August. Warm nights build up and offer little reprieve to the afternoon sizzle, often breaking 90-93 degrees. With a low lake, the surface water was warming well into the 70’s and was nearing the outflow level by mid-August. Flows out of the dam were near 68-69 degrees at 7am, literally un-fishable in our standards. This began to diminish by late August when cooler nights returned and a few monsoon rain showers re-charged the system. Sparred once again.

Adapting is the key. We kept a close eye on water temps and offered our guests an early start to help get them on the better bite but to also avoid harming any fish that might be caught after 1pm. The rains in September erased the heat challenges but we had the river blow out several days in a row. For boat rowing guides, these are welcome, unexpected days off, yet for our guests these are tough conditions that test your patience. We’ve all been there if you fish long enough. 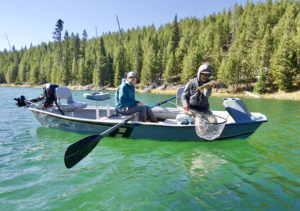 Looking ahead into 2023 we again have Jackson Lake at a near record low level. Early forecasts suggests a rare, three-peat La Nina winter. This means a fairly high chance for a wet and cool weather pattern in the Northern Rockies. So far, November has been very cold and snowy, fingers crossed this keeps up. To fill Jackson Lake would require a 150% snowpack going into April.

Cheers to everyone and thank you for fishing with our team, here’s to a good snowy winter!

See you out there!